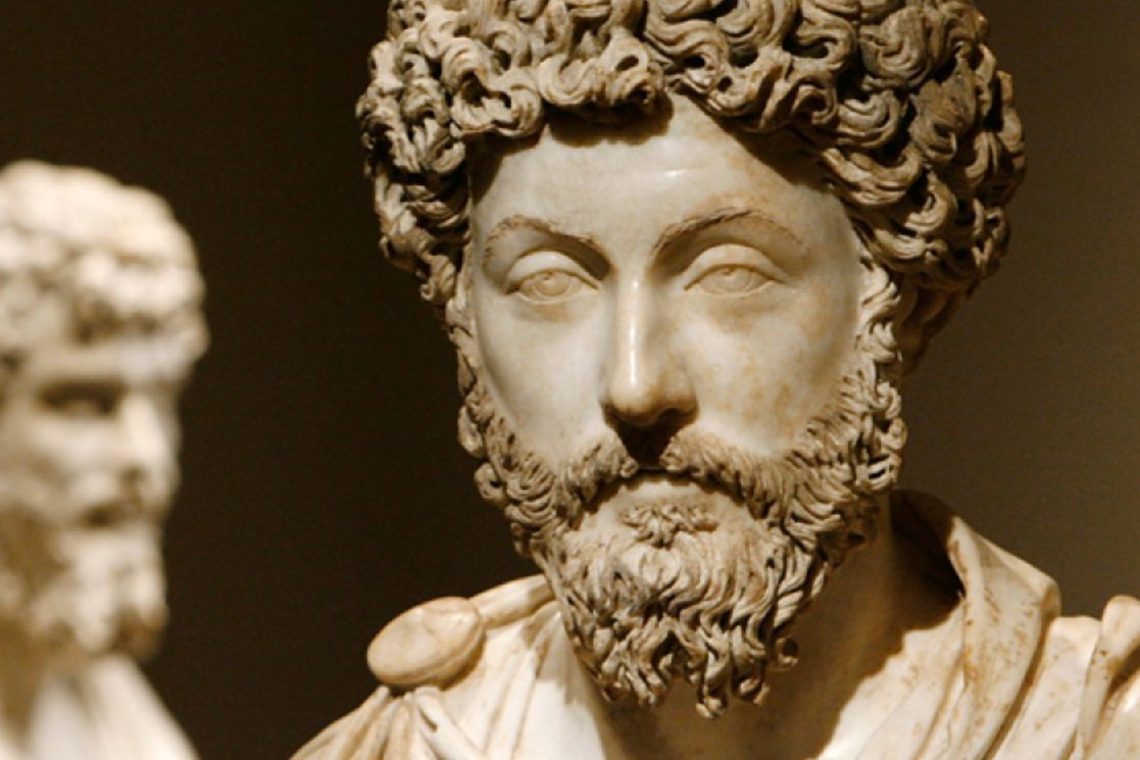 Stoicism can be thought of as a philosophical system of ethics, informed by logic, and inspired by the natural world.
It is compatible with a lot of modern religious thinking, especially to the spiritual-but-not-religious. Here is why:
Stoicism asserts that the path to human happiness lies in accepting the present moment, releasing oneself from desire and fear, and understanding the world around us in order to concur with nature's plan. Fairness and justness are duly followed to stoics, as they seem to follow natural order.
The early Stoics were Greek philosophers from as early as the 3rd century BC. They could be considered unique among philosophers of that time in how they lived out their beliefs. They held that an individual's behavior is the strongest indication and expression of their philosophical beliefs, so Stoicism was considered early on to be not just a philosophy but a lifestyle. (1)
The first of the Stoics was Zeno of Citium (334-262BC). He taught his Stoic school of philosophy in Athens stemming from the teachings of the Cynics (explained later). The focus he and his companions brought to peace of mind and virtue in accordance with Nature was notably successful, and Stoicism became the dominant philosophy from the Hellenistic period (323 - 31 BC) through the Roman Era (up to the 5th century AD).
Following Zeno were other well-known Stoic philosophers such as Antipater, Epictetus, Seneca, Panaetius, Chrysippus and even the emperor Marcus Aurelius. Stoicism began its decline as Christianity began its rise in the 4th century. One could consider this a functional philosophical shift, considering Stoicism's concern with ethics and virtue in conjunction with Christianity's concern for morality.
Though early Stoics concerned themselves with ethics as their main focus, later philosophers drew more attention to their logical theories, which were the foundation of their philosophies. Stoics are naturalists, believing that only natural laws, nothing supernatural or spiritual, govern the world. Stoics sought to overcome emotions as potentially destructive and sensational. The 'logos', or universal reason, was pursued as a state of awareness -- a state of thinking clearly and without bias. Consistent with virtue in alignment with Nature, Stoics avoid anger, jealousy, and envy in relationships. (2) Stoics' view of slavery was controversial at the time, as they saw all people as equal products of nature. (3)
Zeno is known for teaching his philosophy in public spaces, such as a colonnade in Athens, which began immediately to attract a following. After Zeno, Chrysippus (often considered the second founder of Stoicism) did phenomenal amounts of work and writing on logic, epistemology (theories of knowledge), ethics and physics. He created an original system of propositional logic in order to better understand humanity's role in the workings of the universe. Like many Stoics, Chrysippus was a determinist, but nevertheless sought a role for personal freedom and action, believing in free will and making him an early compatibilist.
Stoicism is a fitting philosophy for many modern people. While logically rigid, it is nevertheless open to theism and various spiritual interpretations/additions, where people operate on speculation or faith. It is interesting to note a similarity between Stoicism and Buddhism, for the fact that both seek a kind of serene awareness, or oneness with a universal nature.
Here are some helpful modern take-aways from Stoicism to consider for daily life, or at least what we took from it:

Wikipedia
Philosophy Basics - an article similar to this one, well-saturated with links and further paths into other databases.
DailyStoic.com - an website for the living Stoic. Here, we link to an article with similar background info, plus tips for practicing stoicism.
IEP - the Internet Encyclopedia of Philosophy's take on Stoicism.
ModernStoicism.com - a quality blog on modern stoic practice, including articles, events, and classes.
HowToBeAStoic - a surprisingly comprehensive yet simple website for history and modern practice.
Stanford on Stoicism - probably the most comprehensive web page on stoicism on the web. It's designed like this one, but with WAY more detail.
r/Stoicism - Yes, there's a subreddit for that!
on Facebook - the public Stoicism facebook group.

A quick historical book about the Stoics.

"Had there been no Chrysippus, there would be no Stoa" Dig in to Chrysippus's life and writings academically.

Less than $2! and a philosophical must-read.

366 meditations on wisdom, perseverance, and the art of living.

Seneca's interpretation of Stoicism is a must-read for anybody interested, both historically and philosophically.

A modern handbook for conquering a dissatisfied life.

TEDEd - a well-animated modern take on Stoicism. 5.5min
The School of Life on Stoicism - Another well-animated intro. 5min
Intoduction to Stoicism - a quality medium-length video on the history and principles of the Stoics. 14min
Stoicism 101 -  lecture by Massimo Pigliucci, author of How to Be a Stoic 52min
Lecture on Marcus Aurelius - by a speaker from the Great Courses series, a brilliant lecture. 42min
Tim Ferris on How to Apply stoic philosophy to your life - 13.5min
Practical Stoicism - How to feel bulletproof. A simple and modern self-help adaptation. 7.5min
10 Themes of Stoicism - a philosophy-heavy powerpoint lecture on the ethics, etc within Stoicism 15min
Stoic Optimism Tedx - Ryan Holiday, author of The Obstacle is the Way, talks about applying Stoicism to business and work. 22min
Stoicism vs. Buddhism - an fascinating interview/conversation between two philosophy experts: Robert Wright and Massimo Pigliucci. 1hr 14min
References:
[contact-form-7 id="6784" title="Contribute Box"]